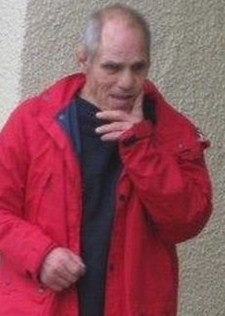 Details:
Anthony Dawson was a long-term resident of a care home. His family was worried about him, because they knew he was being neglected, and was trying to get him into another placement.

Anthony had pica–an urge to eat non-food items–and would eat cigarette butts if he saw them. Although the facility itself was non-smoking, staff refused to clean up Anthony’s environment, and he ended up getting cigarette butts anyway. Since these are poisonous to eat, his family’s worries were justified, but staff seems to have done nothing to prevent him from eating them.

In the end, Anthony died from a gastric ulcer that went untreated so long that it perforated his stomach.