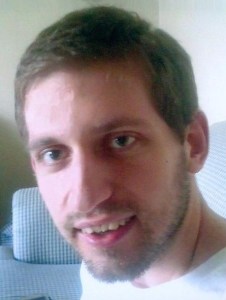 Details:
From Justin’s obituary: Justin enjoyed spending time with his family – especially his sister Emily. Justin loved listening to music and watching Andy Griffith. He also enjoyed computers, trains, watching YouTube videos, and biking and walking in his earlier years. Justin had a smile that lit up the room and he enjoyed joking around with those people close to him.

Justin was living in an institution when he fell and hit his head. He repeatedly told staff that he had a headache and a stomach ache, but they only gave him Tylenol and soda, which he threw up, and soon afterward had a seizure. More than two hours after his injury, Justin’s father came in and insisted to staff that his son be taken to the hospital by ambulance.

At the hospital it was discovered that Justin had been bleeding into the brain for hours. He underwent multiple surgeries before dying a month later.