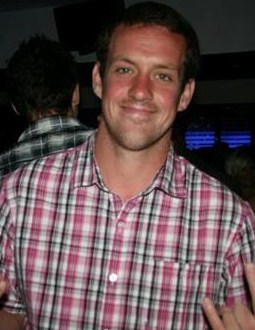 Details:
Darren liked computer games and was a football fan; he also had his driver’s license.

When Darren began having seizures, his family wasn’t sure he could live on his own, so they requested an assessment from his psychiatrist. She refused, despite numerous requests, to carry out the assessment to figure out whether Darren needed an aide, since he didn’t have the ability to manage his own medication and finances.

What Darren’s family didn’t know was that his psychiatrist was a fake. She claimed to have a degree she didn’t have, and practiced medicine fraudulently for more than twenty years.

Darren was left to care for himself. He forgot to take his medication. He knocked his teeth out during seizures. And, three years after he started having seizures, he had a seizure while he was taking a bath and drowned in the bathtub–something an aide, or even a safety assessment that required that he should not take baths, could have prevented.