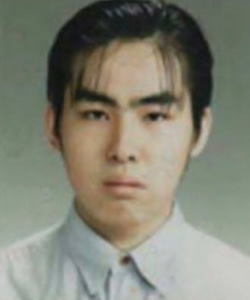 Details:
Eiichiro, after being bullied in school as a child, eventually withdrew into his house and stopped going out.

Eiichiro’s father stabbed him to death in a premeditated attack. He claimed self-defense, but Eiichiro had 36 stab wounds, while his father was barely scratched. Prosecutors pointed out that had Eiichiro’s father been worried about his son’s violent behavior, he could easily have consulted a doctor.

Eiichiro may not have been autistic. He was, however, a hikikomori (shut-in) with a developmental disorder. –Ed.