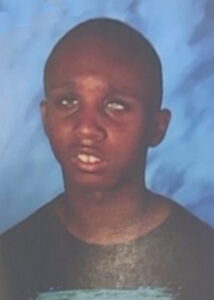 After his death, Karreon’s two younger siblings were removed from the home. His adoptive mother and uncle were both charged with second-degree murder and homicide by abuse.