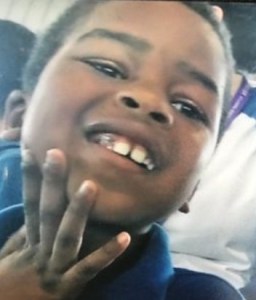 Details:
Xavion liked playing with hangers. He would play peek-a-boo behind a door, and hide under his bed and play with his tablet.

Xavion was fascinated with water, and his mother was worried he might get out of the house and drown. She asked her apartment complex to install a more secure lock, or a lock higher up on the door that Xavion wouldn’t be able to reach. They told her to wait. She asked repeatedly; they kept refusing. She offered to do it herself, and they told her no.

While his mother was busy potty-training his two-year-old sibling, Xavion vanished, leaving the back door open. He got lost, and 24 hours later his body was found in a pond.